The Partnership 40% Aptitude Problem is as follows :

Jack and Harry have invested money in a business in the ratio 7:11. After 8 months, they withdraw their money. They find that they ended up getting a 40% profit. From that, if Harry ends up finally getting Rs.2640  as his total return, then how much did Jack initially invest ?

The solution is as follows :

Consider first how much Harry ended up making i.e Rs.2640. Now since the profits are also to be divided in the same ratio as the investments, we can say that this is (11/18) of the total money obtained after 8 months.

Now this is the total cash with 40% profit.

So to find the initial cash invested, it will be

Now consider the initial ratios of investment, we know that Jack invested in the ratio  (7/18) i.e 7 parts of every 18.

If you have a doubt, Leave me a comment below 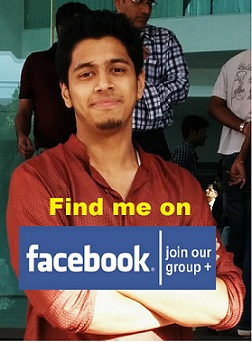